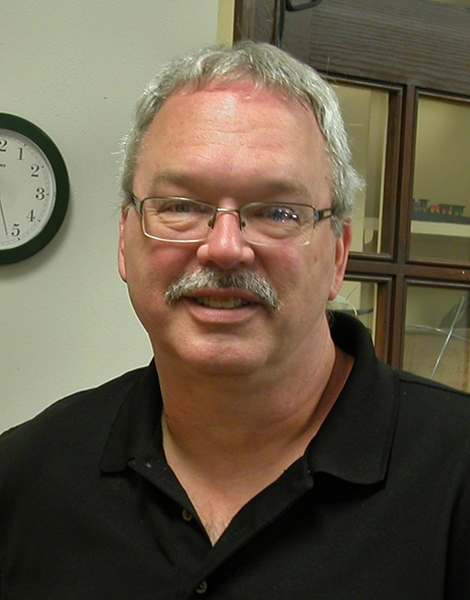 Brian K. Davis is the Tonal Director, Head Voicer, and Manager Member of Buzard Pipe Organ Builders, LLC, from 1995 to present. He is a member and fellow of the American Institute of Organbuilders and the American Iris Society. He earned a Bachelor of Arts from the University of Texas at Austin in Music in 1987. He has previously worked for Miller Pipe Organ Company, Independent Organ Projects, and Visser-Rowland Associates. Mr. Davis directs his associates in the Tonal Department in all aspects of organ pipe preparation, voicing, and racking in the instruments under construction. Mr. Davis personally voices all the pipes for every one of our new organs. Mr. Davis scales the pipework in conjunction with Mr. Buzard, and personally supervises our pipe makers in Holland, Germany, and the U.S. in all aspects of pipe making to our high proprietary standards. On site, Mr. Davis and Mr. Buzard accomplish the finish-voicing. Mr. Davis is also responsible for the tonal direction in voicing projects for extant organs which we are asked to undertake from time to time. Mr. Davis also grows and hybridizes prize-winning Iris in his Champaign garden.