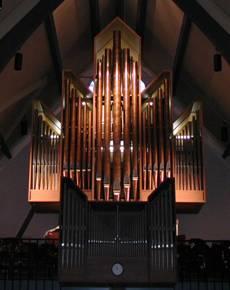 This three manual and pedal, 37 stop, 49 rank mechanical action 1969 Schlicker organ is one of only a few instruments by this important post-World War II American organbuilder that has survived relatively unaltered. Buzard Pipe Organ Builders is involved in ongoing restoration of this important organ. In 2003 the original (and unique to Schlicker) […] Read More 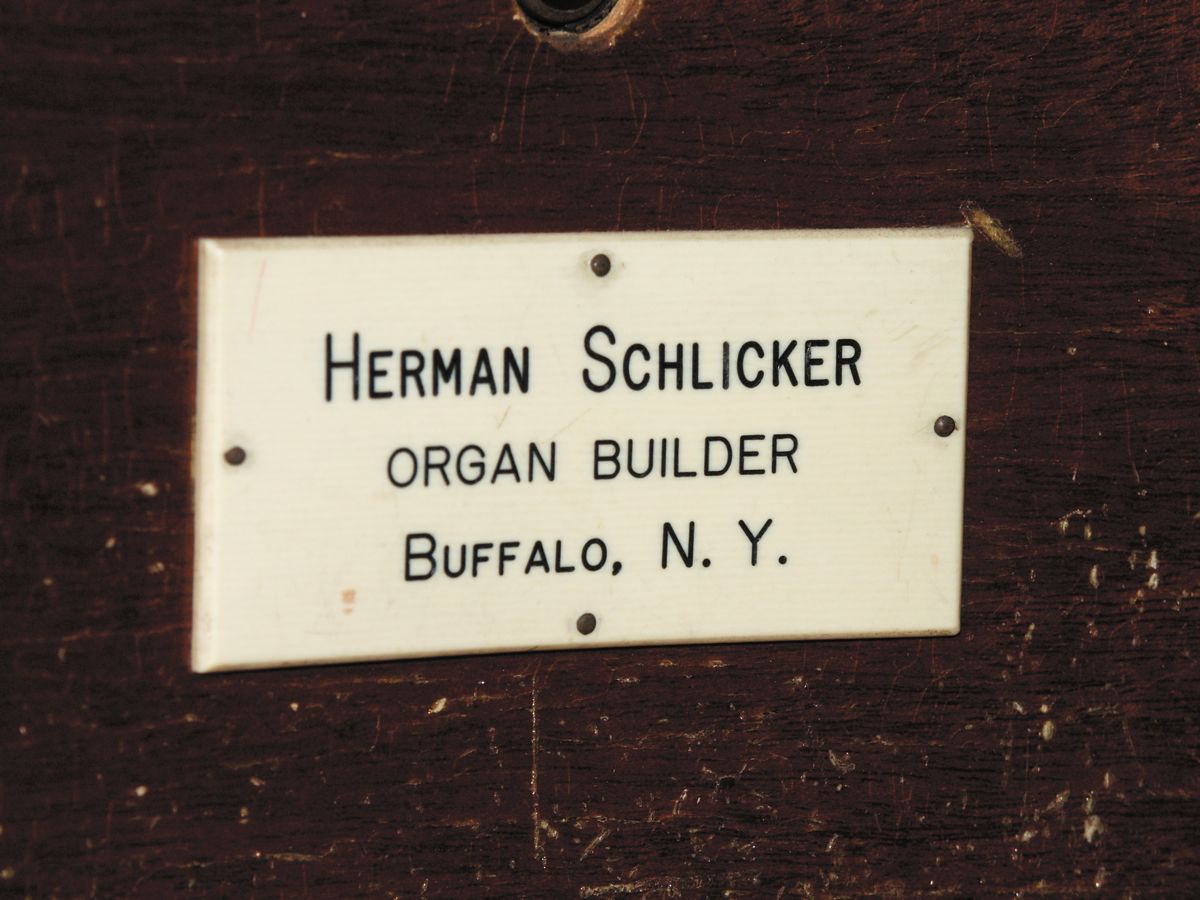 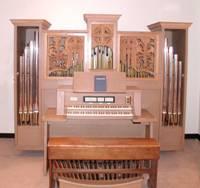 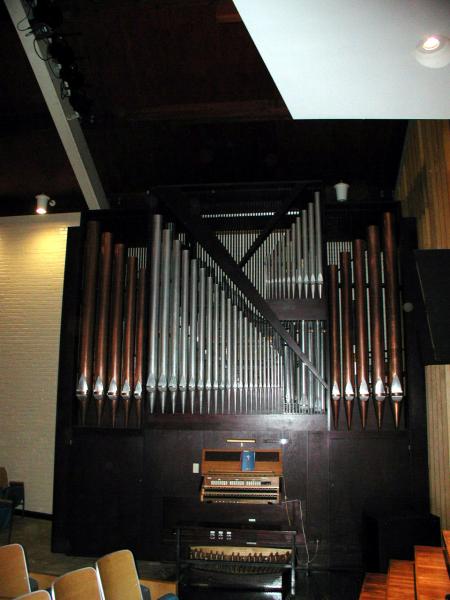 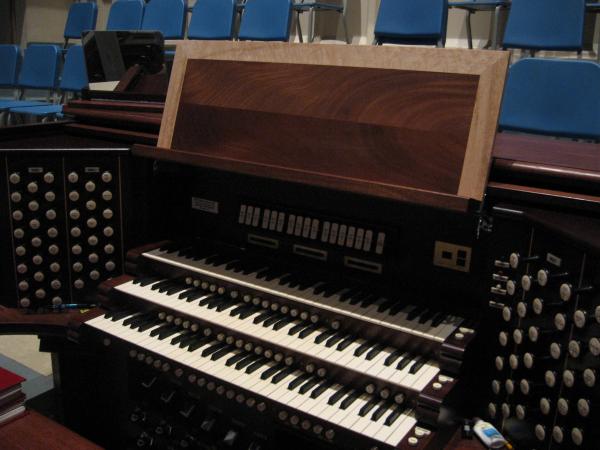 The Henry Vincet Willis Organ - A National Treasure in Organbuilding The organ in the Cathedral is a significant instrument, not only within the city and diocese of Peoria, but also in the overall context of early-twentieth-century American organ building.  Tonally it is among the largest and most important instruments designed, scaled and voiced by a […] Read More 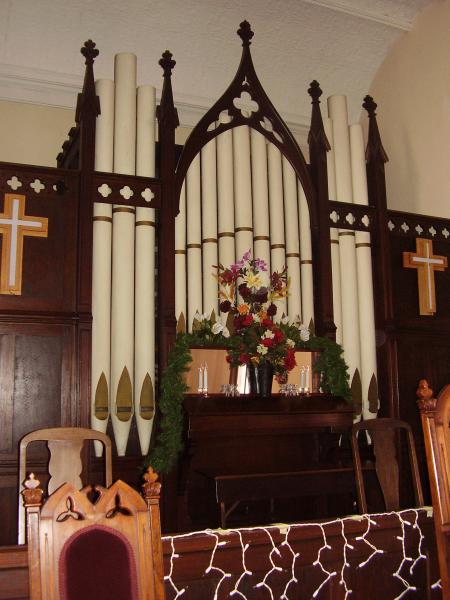 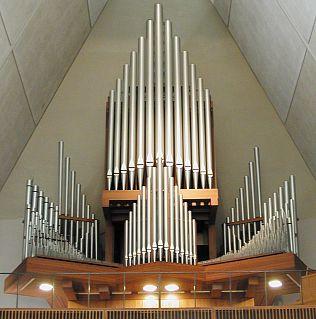 Kramer Chapel sits in a commanding position on the campus (designed by Eero Saarinen) of Concordia Theological Seminary in Fort Wayne, IN. The 1958 Schlicker organ was designed in conjunction with the architect and consultant Paul Bunjes. As initially installed it cost $45,000, was dedicated to an overflow crowd by E. Power Biggs, and was […] Read More 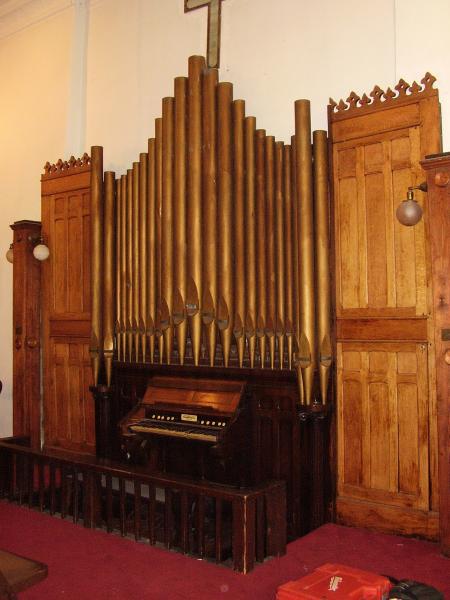 Preliminary documentation and stabilization in 2009 allowed for this organ to be awarded Historic Organ Citation #385 from the Organ Historical Society. Some sources date this instrument to 1905, others later. The church was extensively damaged by a tornado and fire that swept through Terre Haute on March 23, 1913 (Easter Sunday.) The sanctuary was […] Read More 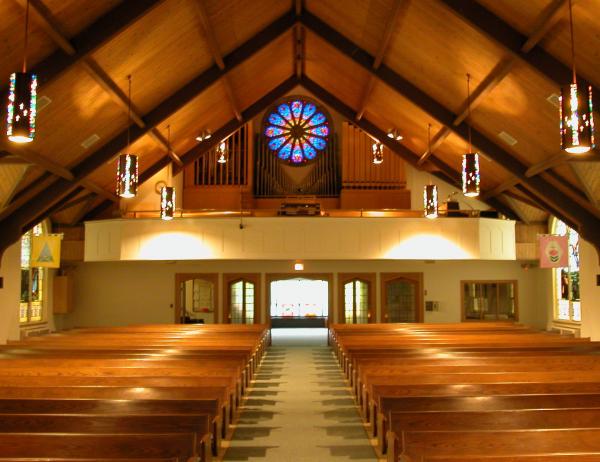 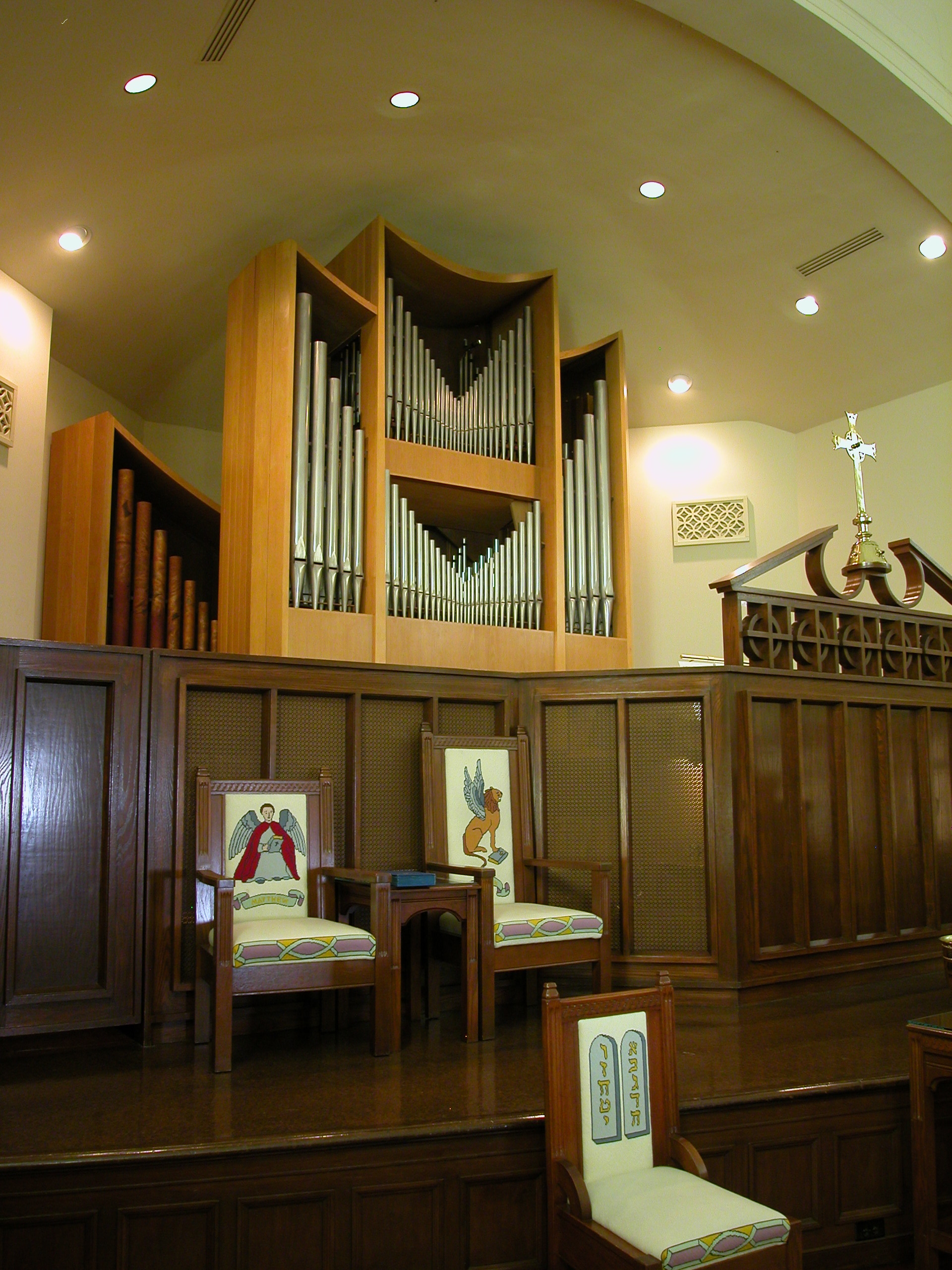 I am proud to showcase a recently completed and challenging renovation project successfully accomplished by our Service and Tonal Departments, to give you a glimpse into the depth of our firm, and the differing types of projects which we regularly and successfully undertake. We have developed an outstanding national reputation for new organs, and are […] Read More