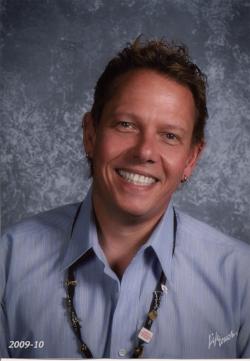 Chicago Representative for Sales and Service

Dennis Northway, is pleased to serve at John-Paul Buzard as the Chicago representative for sales and service, and is a very active musician, organbuilder, teacher and author. Most recently he has written an anthology of inspirational music thoughts for choral groups entitled To Touch the Garment’s Hem; he also was the editor of the ChicAGO Centenary Anthology celebrating the 100th anniversary of the Chicago chapter of the American Guild of Organists. He is also the co-author, with Stephen Schnurr, of the critically acclaimed Pipe Organs of Chicago Volume One and Pipe Organs of Chicago Volume Two. He was most recently National Councilor for Research and Publications of the Organ Historical Society. Northway was also the chair of the 2012 National Convention of the Organ Historical Society and was Treasurer of the Chicago-Midwest chapter of the OHS. Dennis is also Artistic Director of the annual Handel Week festival in Oak Park, Illinois, and Parish Musician at Grace Episcopal Church. Dennis is active as a teacher, church musician, composer and writer. Dennis Northway received a Doctorate in Choral Conducting from Northwestern University, where he also attained candidacy for a Ph. D. in Musicology. He received his Masters Degree in Church Music from Concordia University, in River Forest, Ill. where he concentrated on Composition. His undergraduate degree is from the University of Missouri, St. Louis, where he studied both organ and voice and received a Bachelor of Music with an emphasis in education.