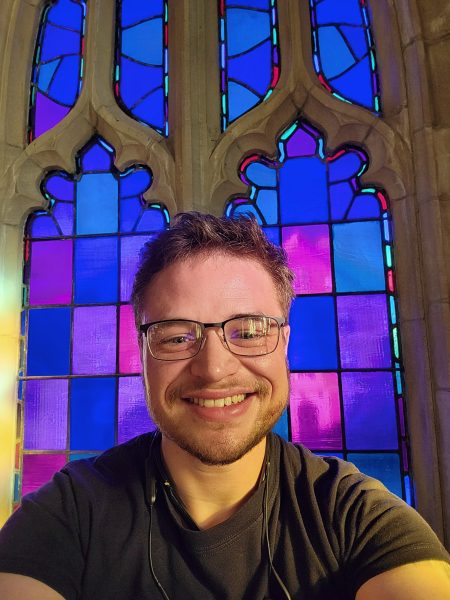 Felix Franken is an experienced organbuilder who joined us in 2015. He started building organs in 2008 as apprentice at HP Mebold Orgelbau Siegen/Germany where he as trained in all aspects of historic craftsmanship in organbuilding and as tonal assistant. In 2012 he earned a Degree in Organbuilding from the Oscar-Walcker-School of Organbuilding in Ludwigsburg/Germany as well as a Journeyman Degree from the Chamber of Trades Stuttgart/Germany. While working for Killinger Pfeifen Freiberg/Germany he obtained special skills in assembling and pre voicing reed pipes. In the US he was part in the Diapason’s “20 under 30” class of 2017 and also earned the title of “Colleague Organbuilder” from the American Institute of Organbuilders.

In the Tonal Department he is responsible for all technical aspects of every day operations such as pipe repairs/alterations, racking, work scheduling, voicing and training of team members.