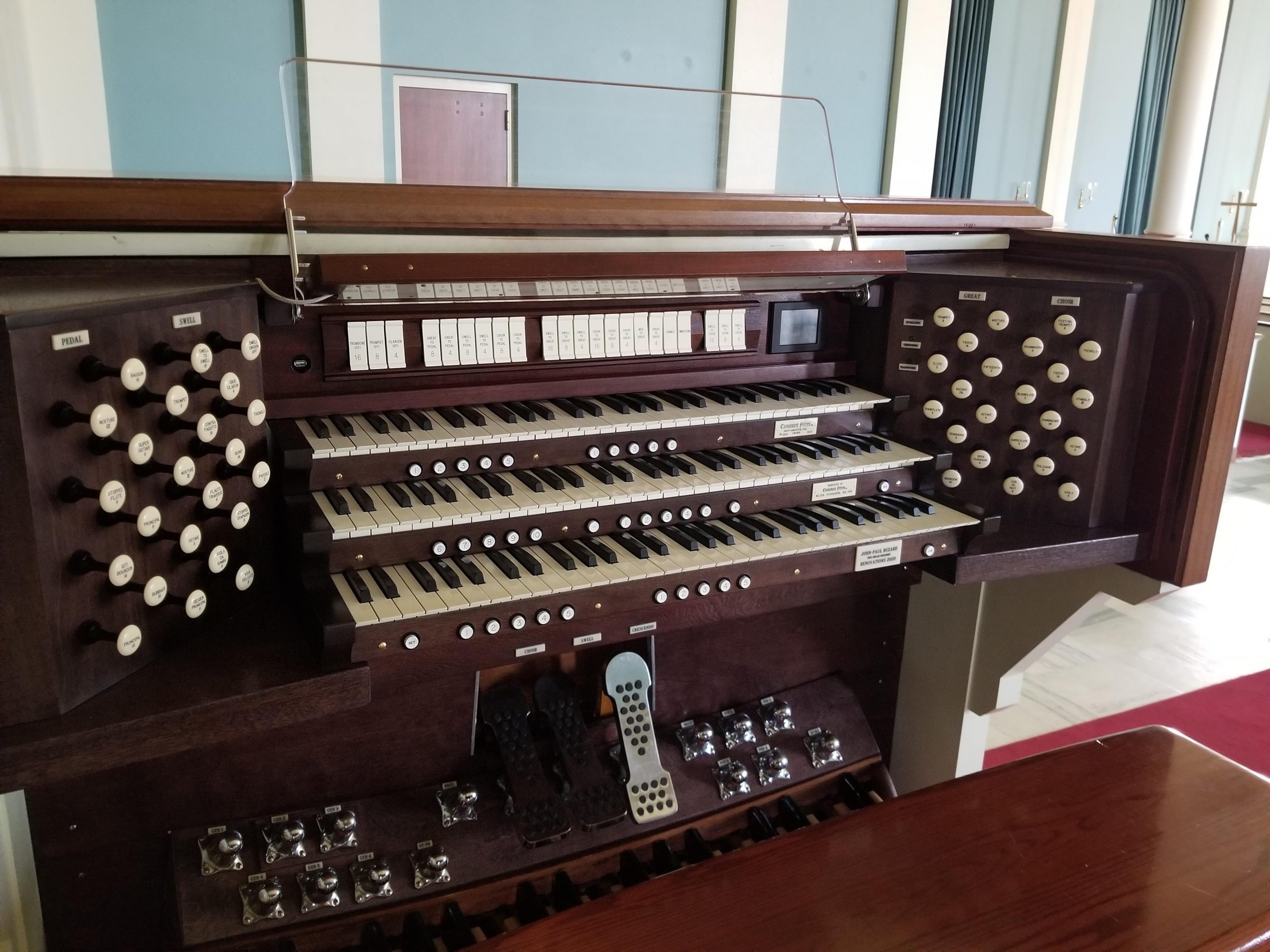 Trinity Lutheran Church in Rockford, Illinois is proud to have a fine Casavant pipe organ.  It has faithfully served the congregation for decades.  The time had come, however, for a full renovation of the console and switching system of the instrument.  As part of this update, the pneumatic-assisted stop action has been replaced with a […] Read More 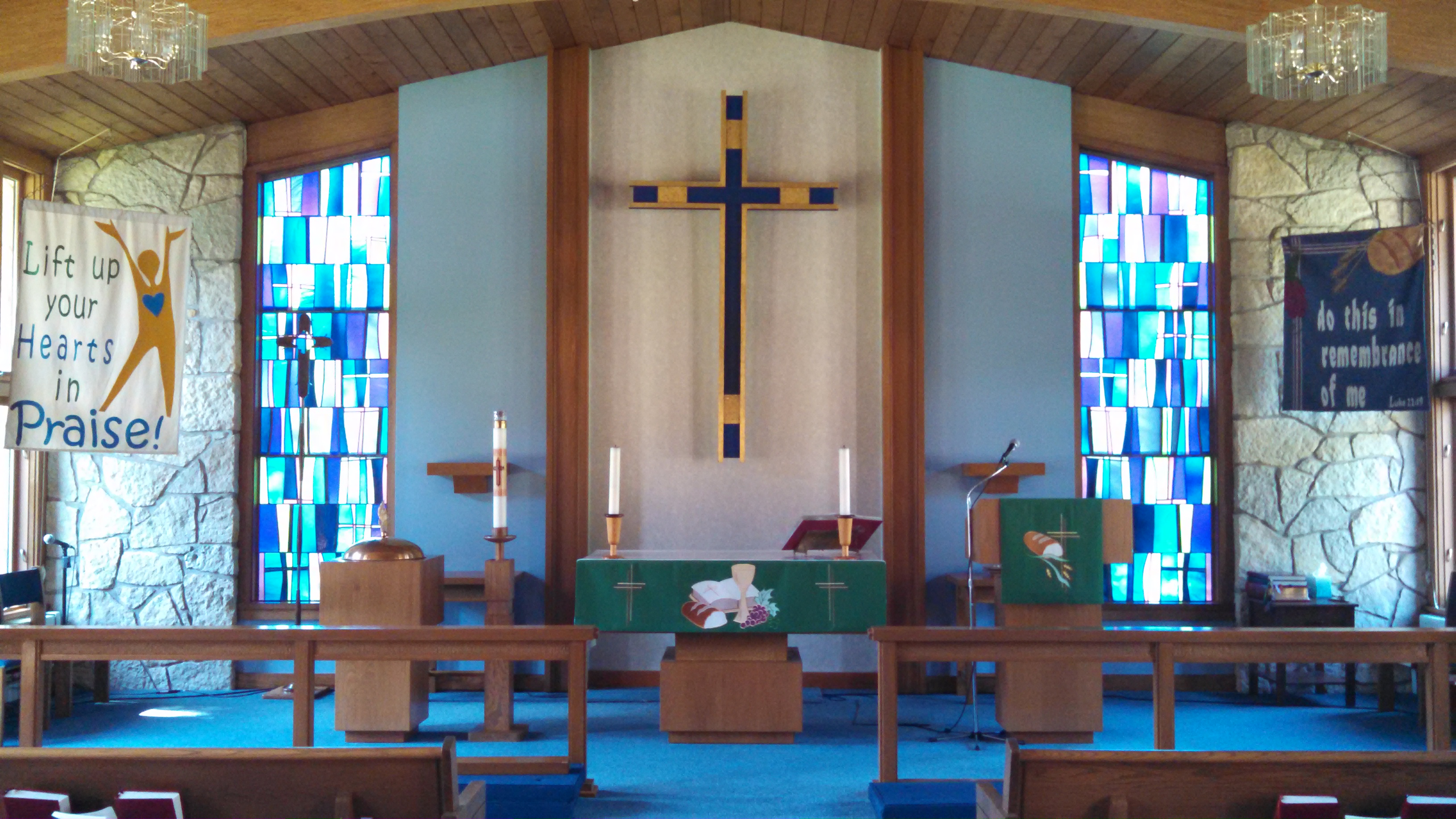 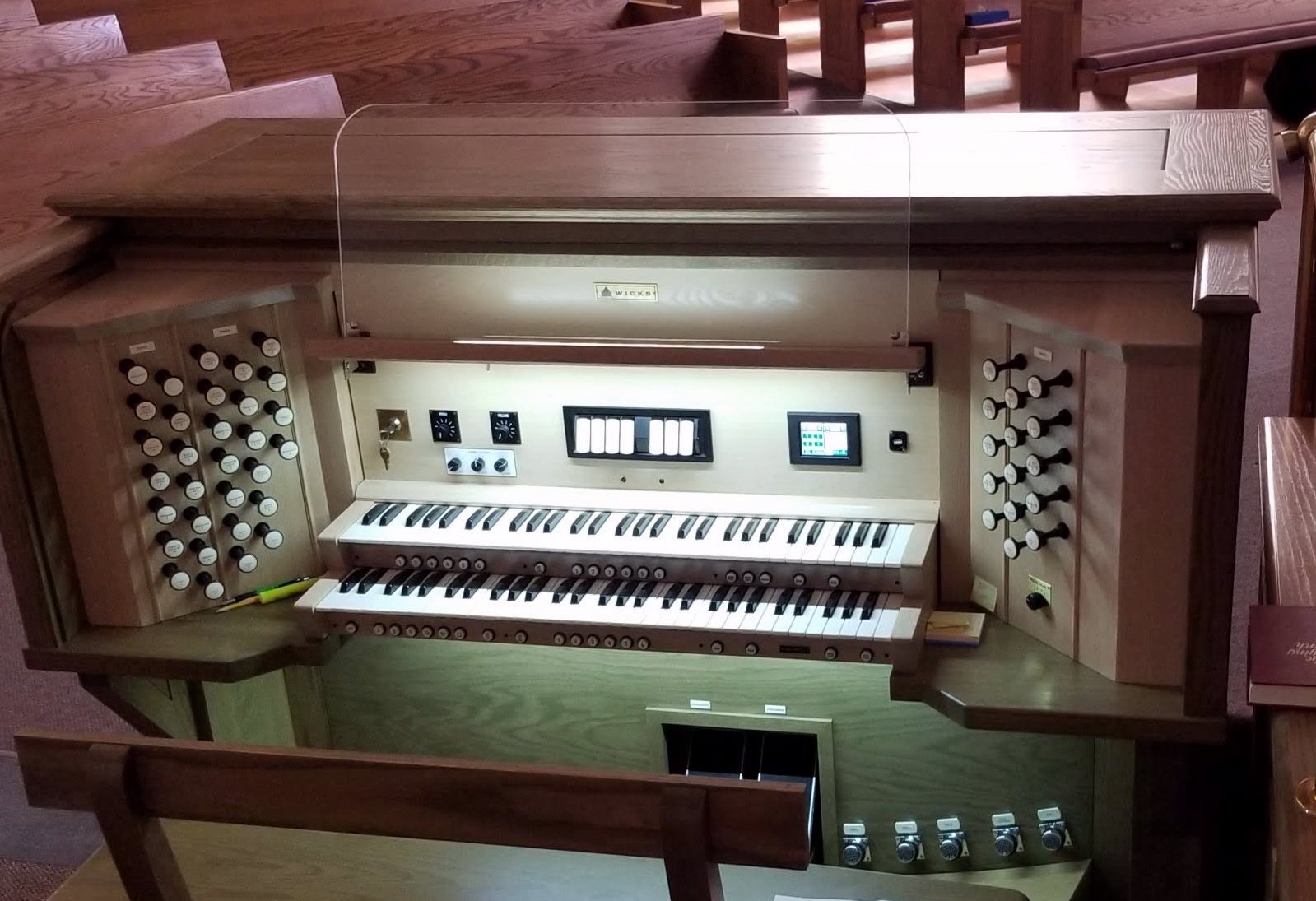 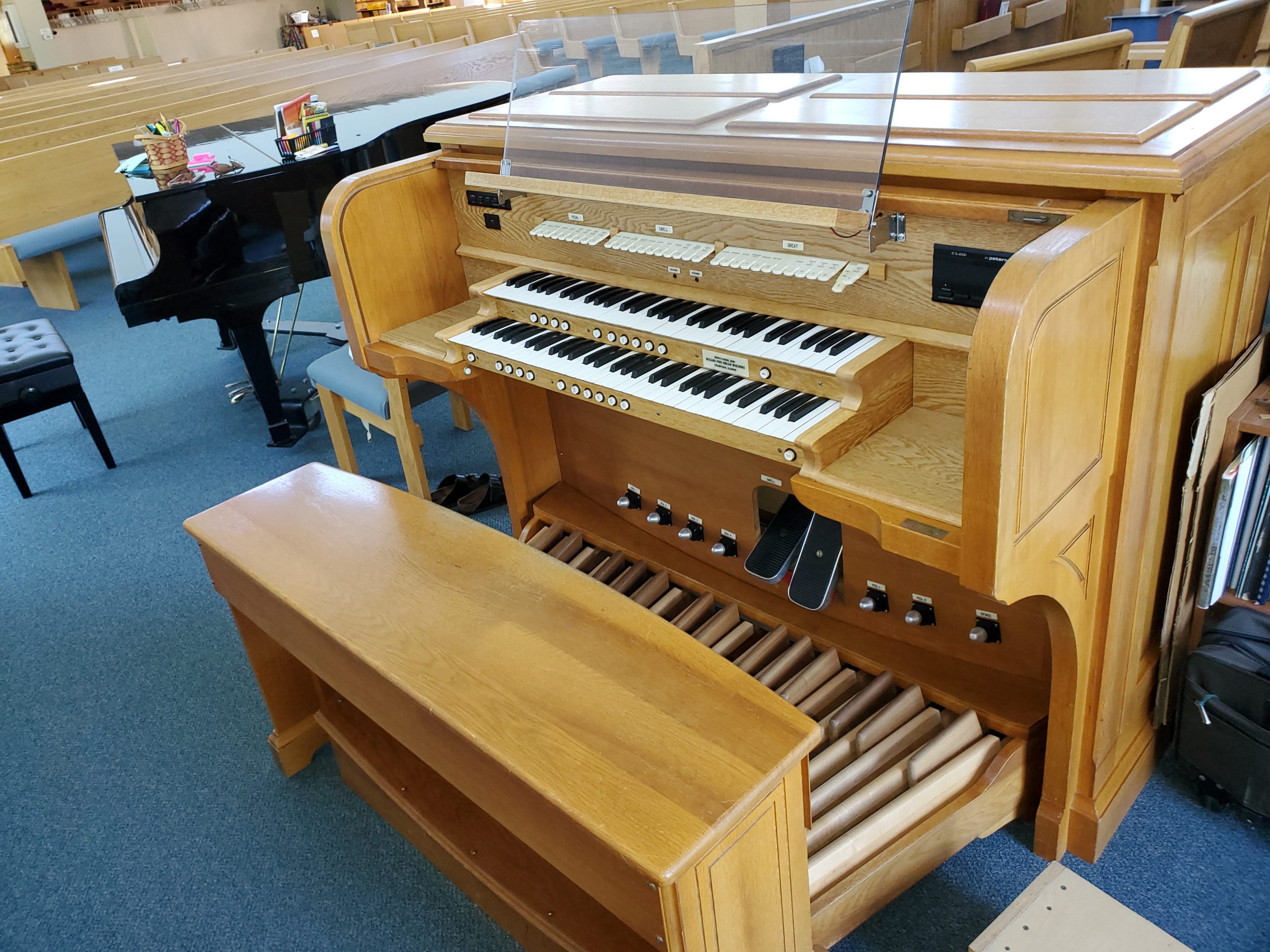 Grace United Methodist Church in Rockford, Illinois has an instrument that has served them faithfully for many years. Originally installed in the church's former sanctuary in 1916 as Henry Pilcher’s Sons Opus 924, the organ has been much altered but retains all of its original pipework with some additions.  Buzard is engaged in a […] Read More

In 2010 we were offered the opportunity to rebuild the console at the First Federated Church in Peoria, Illinois.  The console was redone under the skillful hands of Stuart Weber […] Read More 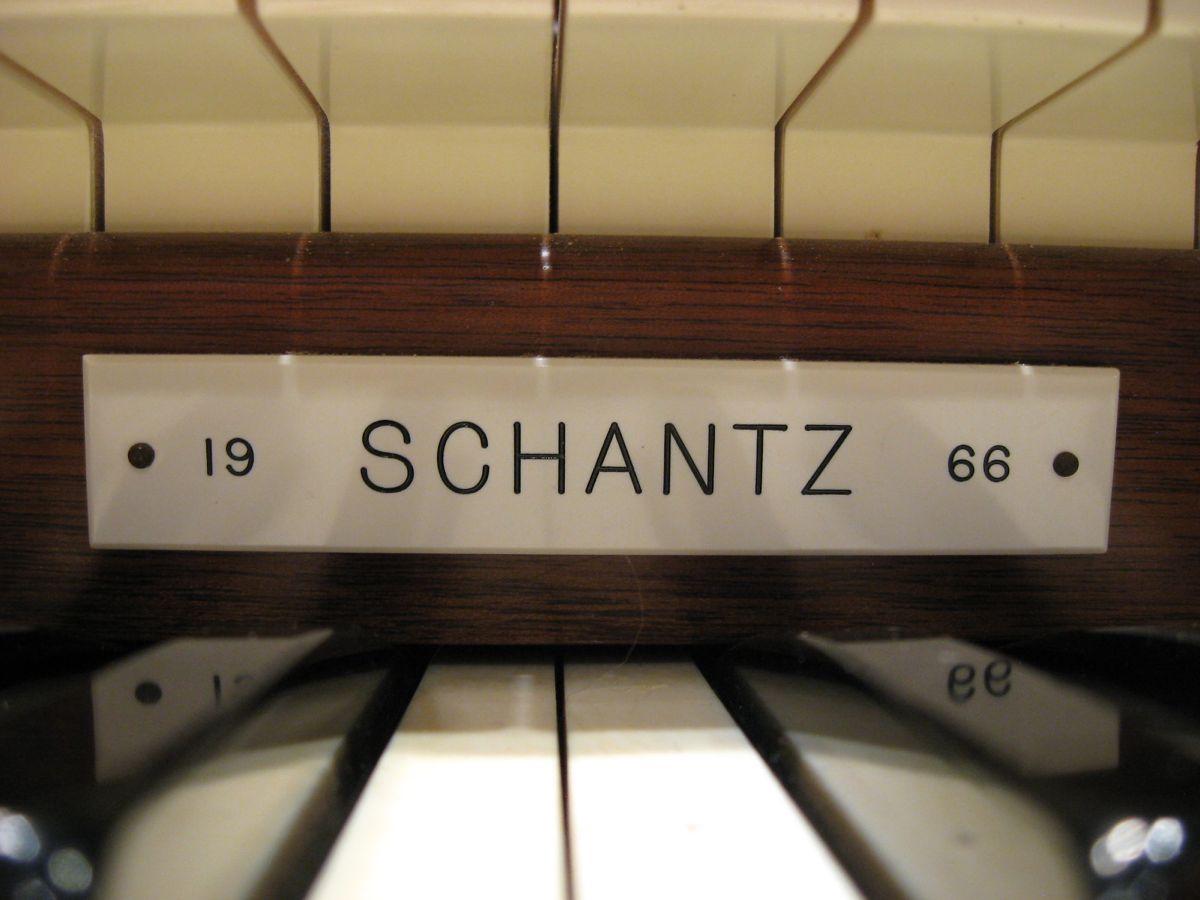 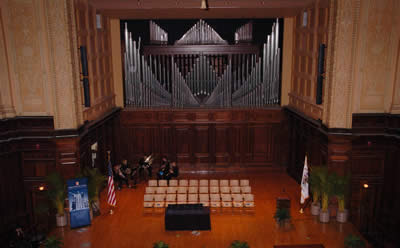 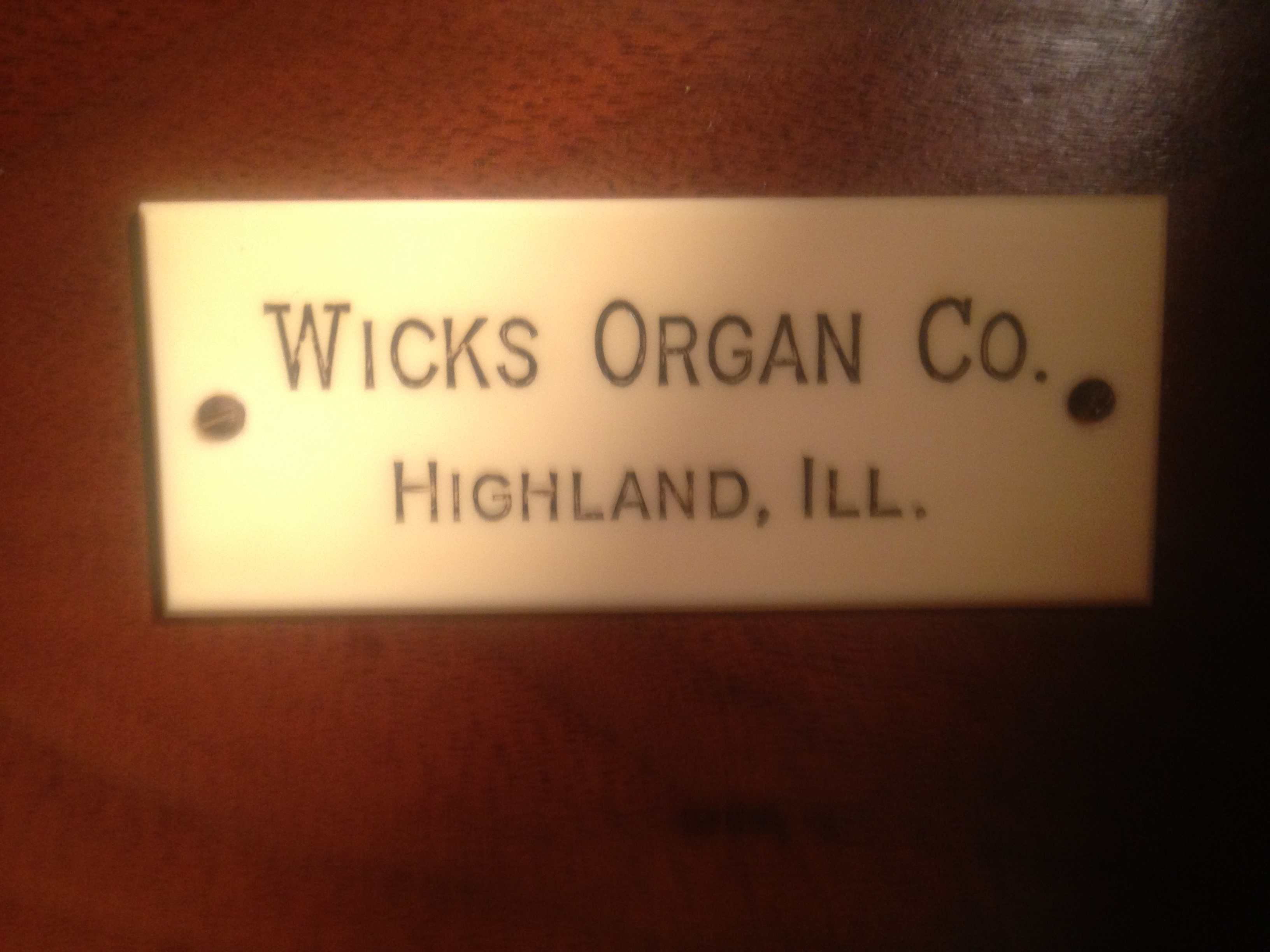 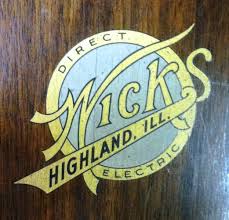 A new, custom designed and built solid state relay was installed. The relay was built so that future changes in the specification or layout of the instrument can be easily accommodated. A new, custom designed and build solid state combination action was installed in the console. The pipes of the 16' Fagott were straightened, strengthened […] Read More